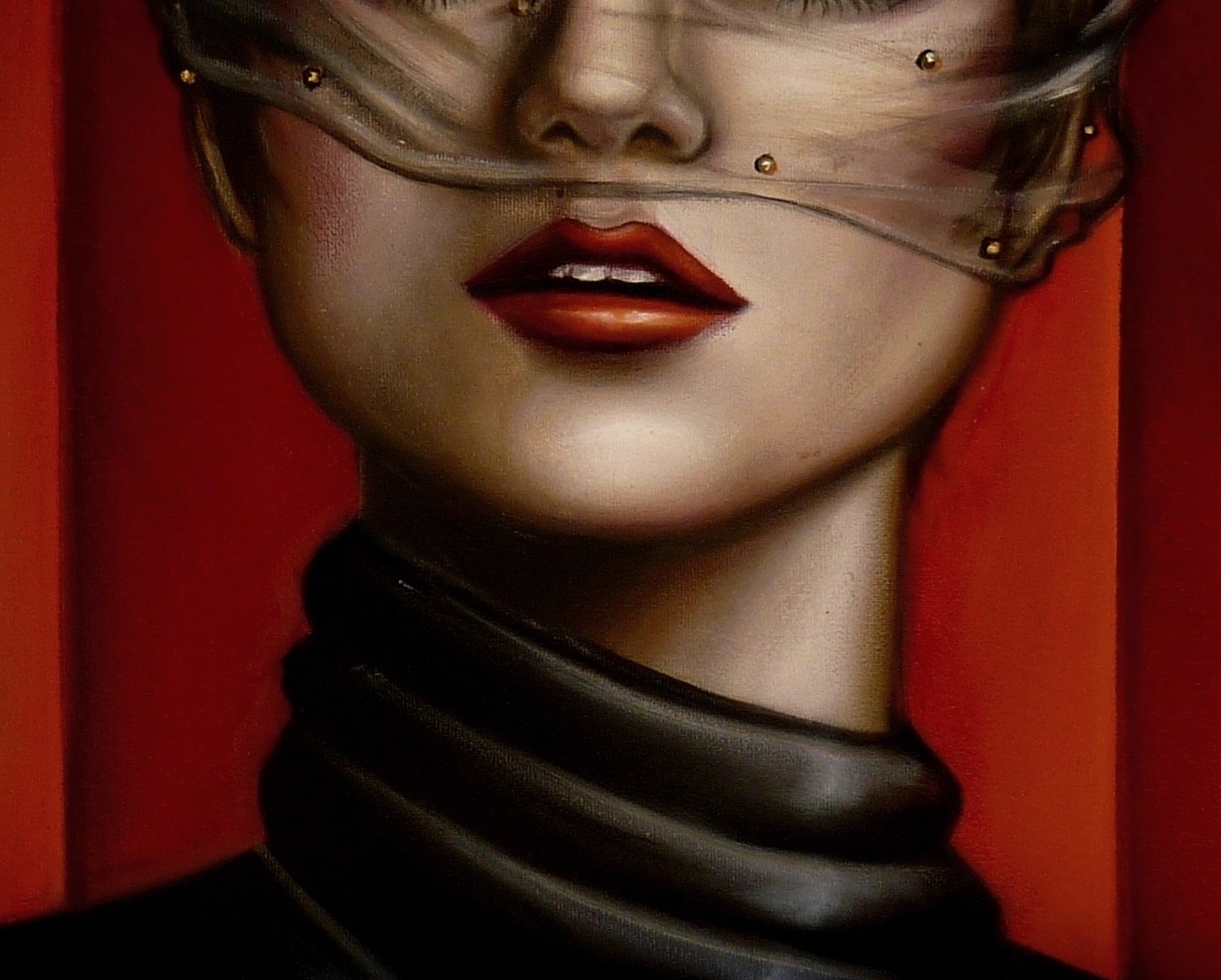 Alex Carrillo (1988) is a Mexican artisr who got interested in art sinnce an early age.

His work is a peculiar interpretation of everyday life and the different scenarios of the world through theatrical and extravagant images that explore glamour, androgyny, eroticism, queer culture, autobiographical themes and conclusions about the world.

Some of the characters portrayed in his works are real and other imaginary ones, but all of them include an effeminate side influenced by the great appreciation and admiration he feels towards the feminine world and the detachment from the frigidity of the masculine. Sometimes many of them are projections or alter egos, but all are part of reflections from life and idealizations of a parallel world that symbolizes a refuge to escape the boring side of social rules
The scenarios in the paintings not only talk about an idealization but also about infinite possibilities that lack in the real world